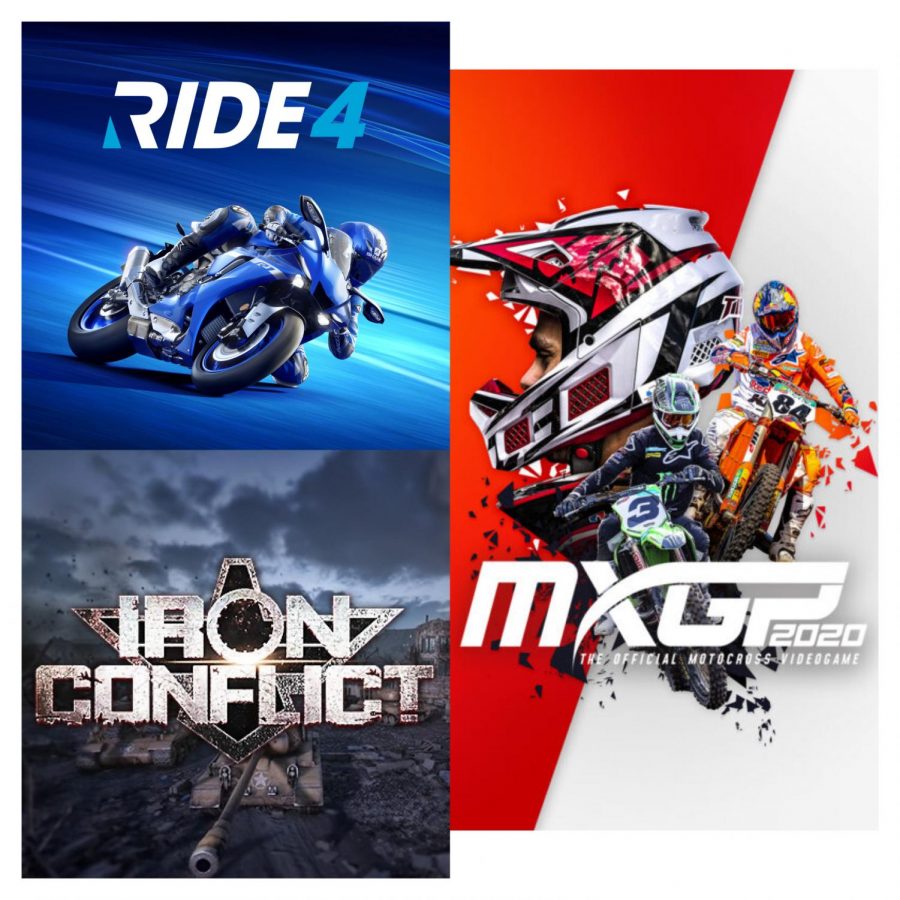 A collection of new video games can help with online fatigue.

Yes, it’s true that the holiday season has just ended, but the video gaming industry usually likes to open the New Year with a selection of new games to energize its gamers. If you are a gamer like us, then you probably have played your new games that Santa delivered over 1,000 times already. Our guess is that you’re ready for a new game. Use some of that leftover holiday gift cash to take a look at the six new titles reviewed here. When your brain has freeze dried because of too much online homework, let your imagination get some use with one of these new games.

Cobra Kai: The Karate Kid Saga Continues is a multiplayer game and allows up to eight players to play the video game. The user will be playing in a tournament, and the game has ultimate combos to help you beat your opponents. Choose a side, master your moves, and embrace your destiny in an epic beat ’em up adventure inspired by the hit show. 34 years after the events of the 1984 All Valley Karate Tournament, the rivalry of Daniel LaRusso and Johnny Lawrence continues. The fight is in your hands now!

In Iron Conflict, the gamer needs to get a team together. Your team will fight for glory in Iron Conflict, an online competitive real-time strategy game that features both modern and WW2 aircrafts and tanks. Make use of military tactics and choose from hundreds of different units to win on the ground and in the air!

MXGP 2020 is the ultimate motocross video game. The gamer has the opportunity to join an existing team or create your own. There are four different tracks to choose from along with the creative alternative of making your own track. Gamers can share their designs online. The game has access to “live” cameras that allow the creator to decide the fate of the races.

The 10th anniversary celebration of the Universal Pictures theatrical release continues with the digital launch of Scott Pilgrim vs. The World: The Game. The game has no dialog, telling the story of Scott and Ramona’s love odyssey through brilliant pixel splash screens and plenty of video game references. For example, the world map is modeled after Super Mario World, the recycling bins are stamped with The Legend of Zelda’s Triforce, one of the boss’s morphs into a Tyrant from Resident Evil, and another sprouts a single angel wing like Sephiroth from Final
Fantasy 7. The presentation was a joy then and it still manages to charm today. That goes double for the game’s music — Anamanaguchi’s soundtrack remains wholly intact and still slaps just as hard as it did at initial release.

Agent 47 returns as a ruthless professional in Hitman 3 for the most important contracts of hi entire career. Embark on an intimate journey of darkness and hope in the dramatic conclusion to the World of Assassination trilogy. Death awaits. Experience a globetrotting adventure and visit exotic locations that are meticulously detailed and packed full of creative opportunities. IOI’s award-winning Glacier technology powers Hitman 3’s tactile and immersive game world to offer unparalleled player choice and replay ability. Hitman 3 is the best place to play every game in the World of Assassination trilogy. All locations from Hitman 1 and Hitman 2 can be imported and played within Hitman 3 at no additional cost for existing owners.

This is the ultimate racing experience for all motorcycle lovers. Get ready to break the boundaries between game and reality. Ride 4 brings the riding challenge to a whole new level of realism. There are hundreds of bikes, tracks and riding equipment replicated to the finest detail with the most advanced technologies. Milestone loves motorcycles and has established itself as the go-to developer of choice for virtual bike riders. Ride 4 is the studio’s latest offering and the newest installment in a series that’s aiming to become the Gran Turismo of bikes.